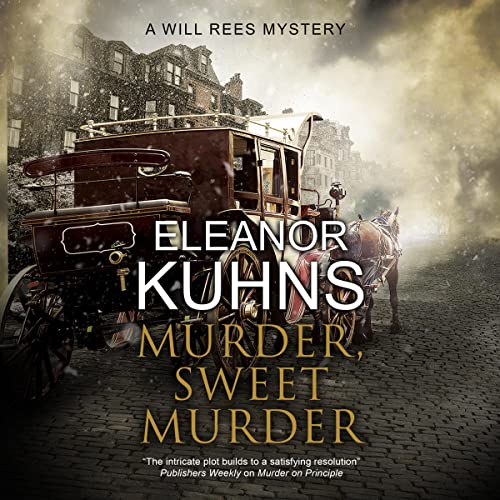 January, 1801. When Lydia’s estranged father is accused of murder, Will Rees escorts her to Boston to uncover the truth. Marcus Farrell is believed to have murdered one of his workers, a boy from Jamaica where he owns a plantation. Marcus swears he’s innocent. However, a scandal has been aroused by his refusal to answer questions and by accusations that he bribed officials.

As Will and Lydia investigate, Marcus’s brother, Julian, is shot and killed. This time, all fingers point towards James Morris, Lydia’s brother. Is someone targeting the family? Was the family quarreling over the family businesses and someone lashed out? What’s Marcus hiding, and why won’t he accept help?

With the Farrell family falling apart and their reputation in tatters, Will and Lydia must solve the murders soon. But will they succeed before the murderer strikes again?