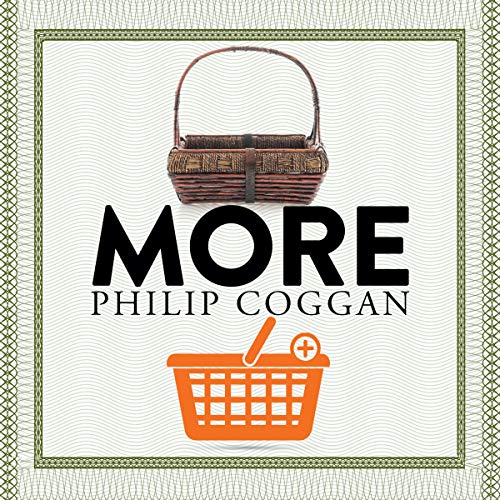 Economics may seem like a modern field, but its object of study is ancient. Resources have been exchanged and distributed since the dawn of history, and the economies that arose from those transactions were more complex than you might expect. In this panorama of the development of trade and industry, Economist columnist Philip Coggan tracks the development of the world economy starting with the first obsidian blades that made their way from Turkey to what is now the Iran-Iraq border 7,000 years before Christ, and ending with the Sino-American trade war that we are in right now.

Taking the history in great strides, More illustrates broad changes by examining details such as the design of the standard medieval cottage, the development in the 12th century of great international trade fairs under the patronage of the Counts of Champagne and Brie, and the stranglehold that Paris' three belt-buckle-making guilds exercised over innovation in the field of holding trousers. Along the way it reveals that historical economies were far more sophisticated than we might imagine - tied together by webs of credit and financial instruments much like the modern economy.

Between the chapters making up the grand historical sweep Coggan dives into different facets of the economic world - providing potted histories of migration, finance, energy and agriculture. In total, he shows how technologies and social systems spread, cross-pollinated and created the possibility of new waves of development. And he shows how, at every step of our long journey, it was connections between people - allowing more trade, more specialisation, more ideas and more freedom - that created the conditions of prosperity.