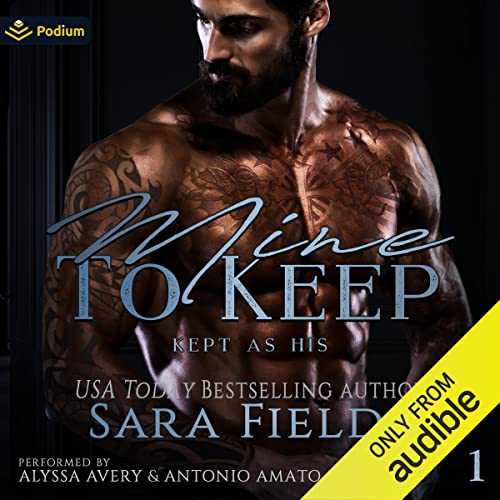 I didn't know who he was or about the life he'd left behind. I was just a trembling orphan on the run from a monster, and he was the man offering me shelter and not giving me a choice about it.

This boss of bosses didn't assign someone else to watch over me. He slept on the floor next to my bed when I woke up scared, then spanked me like a naughty little girl when I lied to him.

He could have claimed me that night, ravaging me without mercy or remorse.

But he didn't. He made me beg for it first. Because he didn't just want me as his for a night. He wanted me as his to keep.

Mine to Keep is a standalone novel, which is the first book of the Kept as His series. It includes spankings and rough, intense sexual scenes intended for mature listeners.