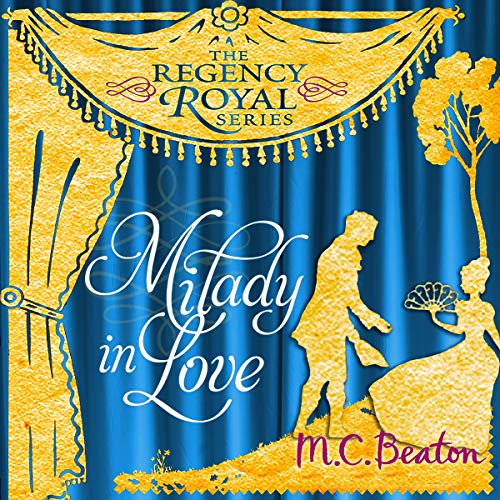 Just when he'd fobbed off the last brat, another appeared to take her place!

Poor Lord Anselm! The dashing bachelor was forever plagued with dying relatives leaving their female children to his care. Indeed, he had squired so many a silly miss from schoolroom to marriage mart that he had sworn off women altogether.

The current ward was far and away the worst. Cheeky as only a French girl could be, Yvonne de la Falaise had surely sent her papa to an early grave with her melodramatics and mischief. Thank goodness for her governess, Patricia Cottingham, so calm, so competent.

But all was not as it seemed, or so Anselm learned, and very nearly too late.