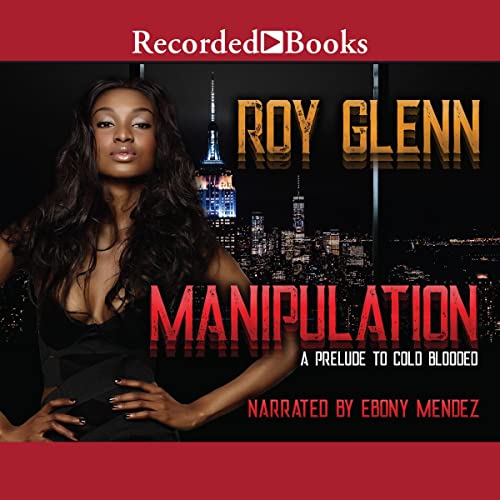 In this prelude to Cold Blooded, Mike Black and his wife, Shy, are trying, again, to put that life behind them, raise their children, and spend the rest of their lives loving one another in peace. That peace is shattered when Elias Colton, a prominent member of the Black Business Association and close associate of New York City gangster Mike Black, is murdered.

The detectives assigned to the case believe that they have a suspect, and the motive is sex, money, or both. However, when Black and Shy are spotted at the funeral, the detectives know that it’s necessary to eliminate Black and The Family, the criminal organization that he controls, as prime suspects. They soon discover that the murder has international implications.

With the war behind them, everybody in The Family has gone back to making money. Underboss Rain Robinson is preoccupied with her situation with Carter Garrison, and she needs some space to figure out what to do. When her cousin, Sapphire Langston, goes missing, Rain uses the disappearance as an excuse to distance herself from Carter.

At Sapphire’s apartment, someone has ransacked the place and is still there waiting when Rain arrives. Rain is able to fight off her ambusher after a wild shootout, but now, as the search for Sapphire and the investigation of Elias Colton’s murder continues, it becomes obvious that the two are connected.

This book was wack. I expected more from Roy Glen especially because I love the Mike Black saga. Plus I think it should have been narrated by Carey Hite. Maybe that’s why it took Roy so long to produce an audio book…meh

I love this author and everything he’s written. This audio book would have been better served with a different narrator. The narrator is good, just not good for this book, or anything related to Mike Black! Still a HUGE FAN!