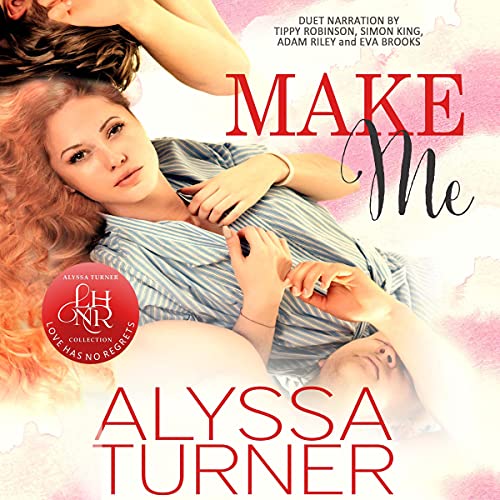 Manhattan’s most eligible bachelor, Kyle Hunter, is a Marine Corps vet, the son of a US senator and the prodigal heir of American corporate royalty. He’s rich, smart, and a notorious flirt. Kyle Hunter is also in love with his best friend. So why did he tell Manny they could never see each other again?

Manny Tescadero isn’t about to be hurt twice. He’s lost a lot, and if there’s one thing he learned in Afghanistan, it’s to defend yourself and those who need you at all costs. When Rebecca Sinclair lands on his doorstep, his honor won’t let him turn her away. His heart won’t let him pretend there isn’t more to it than a soldier’s code. But new love interests aren’t part of the mission plan; not when he’s still in love with someone else.

Rebecca Sinclair has never been good at letting loose. As a librarian she has her dream job and a new start with an amazing apartment in the city that never sleeps. She thought she was happy until everything she’s worked for is gone in a flash. Turns out having it all may just mean something else entirely.

There are a mountain of reasons why they shouldn’t be together and not one stands a chance of keeping them apart.