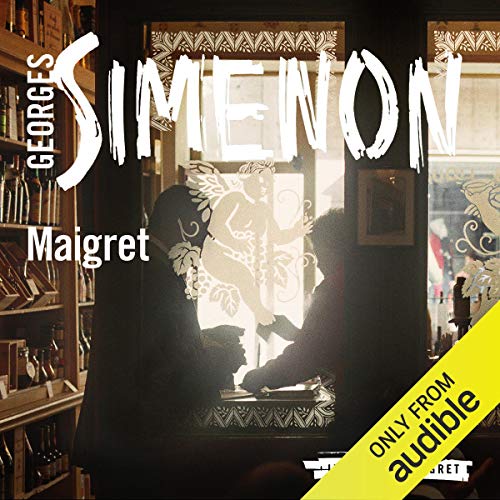 A new translation of this gripping novel which sees the inspector brought out of his peaceful retirement.

Maigret shrugged his shoulders, buried his hands in his pockets and went off without answering. He had just spent one of the most wretched days in his life. For hours, in his corner he had felt old and feeble, without idea or incentive. But now a tiny flame flickered. 'You bet we'll see' he growled.

Maigret's peaceful retirement in the countryside is disrupted when a relative unwittingly embroils himself in a crime he did not commit, and the inspector returns to Police Headquarters in Paris once again. This novel has been published in a previous translation as Maigret Returns.

Georges Simenon was born in Liège, Belgium, in 1903. Best known in Britain as the author of the Maigret books, his prolific output of over 400 novels and short stories have made him a household name in continental Europe. He died in 1989 in Lausanne, Switzerland, where he had lived for the latter part of his life.