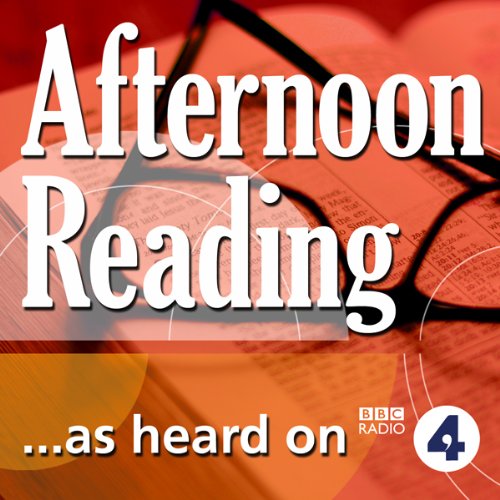 Lyrical Ballads features a selection of poems from Wordsworth and Coleridge's 1798 collaboration, which marked the beginning of the English Romantic poetry movement.

The poems are expertly read by Julius D'Silva, Mark Meadows, and Peter Gruffyd. This selection was adapted and produced by Emma Harding.