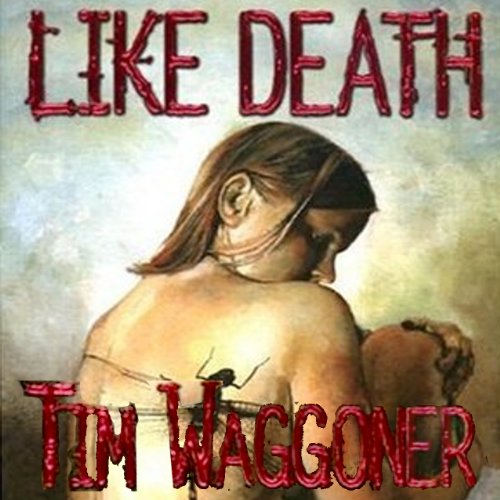 Scott Raymond is a man haunted by his past and terrorized in the present. As a young boy, he witnessed the brutal murder of his family, but there is so much of the gruesome tragedy that he simply cannot remember - including the identity of the killer or why Scott alone was spared. The memories won't come, but the trauma won't go away.

Scott is an adult now, still emotionally scarred but learning to deal with it. He has come to Ash Creek to write about a different mystery, a six-year-old girl named Miranda who has disappeared in broad daylight one year ago. Here, Scott meets another girl named Miranda, who bears an uncanny resemblance to the one who's missing - but this one's a teenager. She will draw Scott into the bizarre hidden world known as Shadow. A world where nightmares are very real...and very deadly.