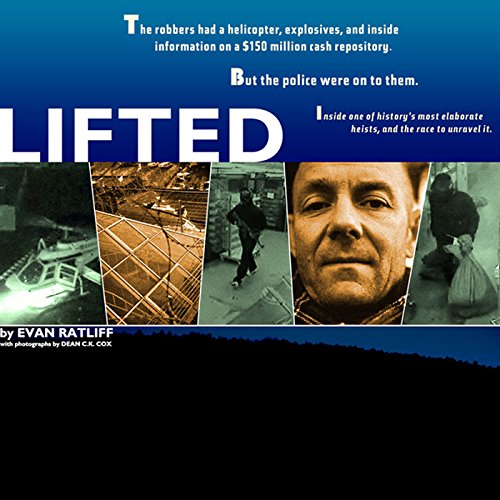 The robbers had a crew of two dozen specialists, a stolen helicopter, perfectly-designed explosives, and inside information on a $150 million cash repository in Stockholm. The police were on to them - or so they thought. What happened next would make headlines around the world, but the robbery was just part of the story. Evan Ratliff presents the inside tale of one of history's most elaborate heists, and the race to unravel it.

Evan Ratliff is the editor of The Atavist, a new home for original nonfiction. His writing appears in Wired, where he is a contributing editor, The New Yorker, National Geographic, and other publications. He is also the story editor of Pop-Up Magazine, a live event.