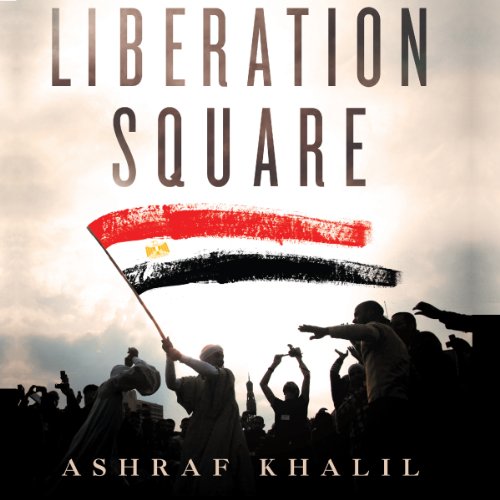 A definitive, absorbing account of the Egyptian revolution, written by a Cairo-based Egyptian-American reporter for Foreign Policy and The Times (London), who witnessed firsthand Mubarak's demise and the country's efforts to build a democracy.

In early 2011, the world’s attention was riveted on Cairo, where after three decades of supremacy, Hosni Mubarak was driven from power. It was a revolution as swift as it was explosive. For 18 days, anger, defiance, and resurgent national pride reigned in the streets - protestors of all ages struck back against police and state security, united toward the common goal of liberation.

But the revolution was more than a spontaneous uprising. It was the end result of years of mounting tension, brought on by a state that shamelessly abused its authority, rigging elections, silencing opposition, and violently attacking its citizens. When revolution bloomed in the region in January 2011, Egypt was a country whose patience had expired - with a people suddenly primed for liberation.

As a journalist based in Cairo, Ashraf Khalil was an eyewitness to the perfect storm that brought down Mubarak and his regime. Khalil was subjected to tear gas alongside protestors in Tahrir Square, barely escaped an enraged mob, and witnessed the day-to-day developments from the frontlines. From the halls of power to the back alleys of Cairo, he offers a one-of-a-kind look at a nation in the throes of an uprising.

Liberation Square is a revealing and dramatic look at the revolution that transformed the modern history of one of the world’s oldest civilizations.