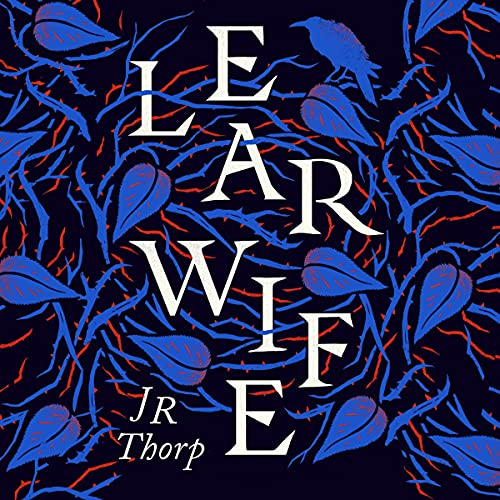 Set in medieval Britain, Learwife gives voice to one of the most famous female characters ever written out of literary history. Lear's queen has been exiled in an abbey for 15 years, since the birth of her youngest daughter, for an unknown offence. After hearing the devastating news of the deaths of her husband and daughters, the queen enters into a spiral of grief. To occupy her troubled mind, she encourages the women of the abbey into a competition for her approval, a contest which quickly devolves into savagery. Her narrative is interwoven with her memories, as a queen and mother who conceived a family plagued by madness, deceit and tragedy.

Learwife is a thrilling, exquisite and audacious literary debut about a woman thwarted, a woman forgotten, a woman fighting back.