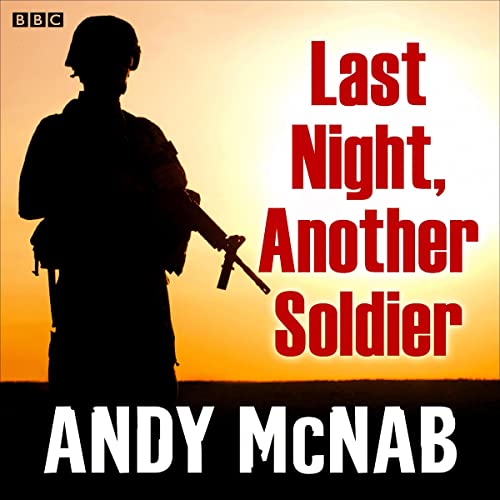 A gripping story from the frontline of Afghanistan.

Afghanistan, 2009. Eighteen-year-old squaddie Briggsy is just three weeks into his first posting in Helmand Province and he's thrilled to be part of the action. But when his Rifle Section loses a man in battle, Briggsy is forced to confront the realities of war.

Also included is the fascinating interview with Andy McNab, in which he speaks to Jo Fidgen about his childhood, military career and writing.