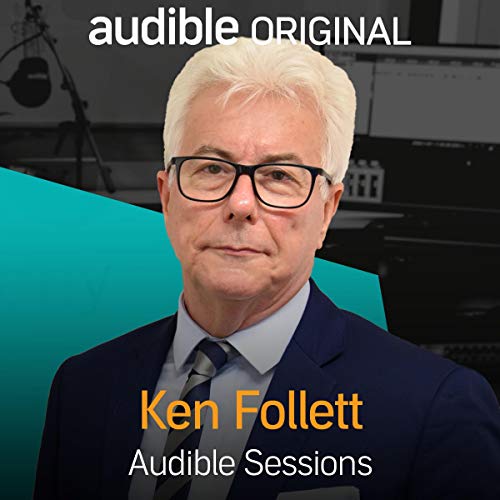 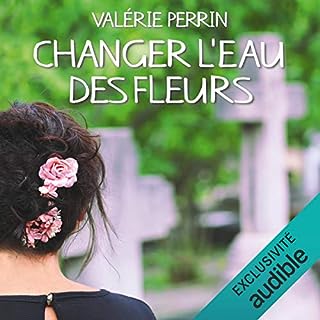 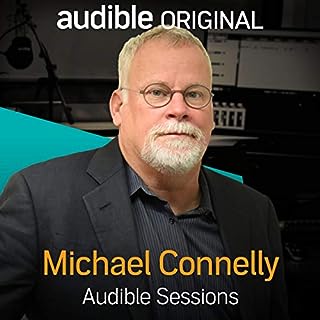 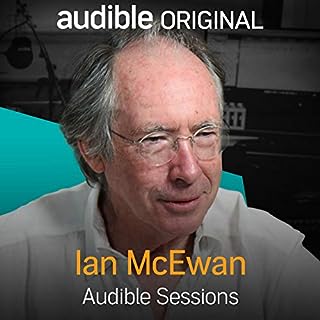 The legendary English novelist Ian McEwan is responsible for such best-selling novels as Enduring Love, Atonement and Solar. His latest novel, Nutshell, is narrated by Rory Kinnear and is available now on Audible. Ian joins Robin Morgan in the Audible Studios to tell us more 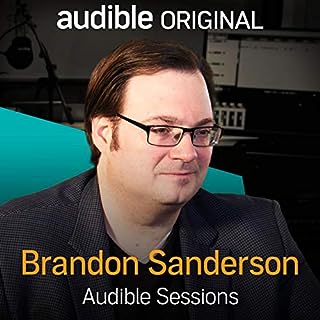 Epic fantasy writer and New York Times best seller Brandon Sanderson joined us in the Audible Studios to discuss Oathbringer, the third book in his Stormlight Archive, and he revealed his process for getting his books just right. Brandon also spoke about how others can sometimes discover that they're writing in the wrong genre and told us about the books he has unpublished. 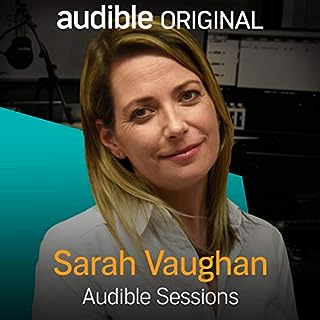 Exclusive interview with Sarah Vaughan on the release of her second novel. 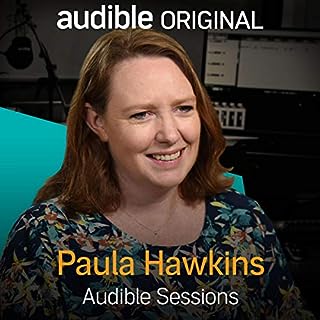 Paula Hawkins joins Robin Morgan in the Audible Studios to discuss her runaway hit The Girl on the Train. Paula shares her thoughts on the film adaptation, explains why she thinks the book has been such a success, and gives us a sneak peek of her upcoming second novel. 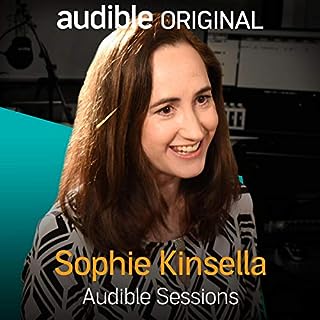 Best-selling author Sophie Kinsella joins Sophie Plateau in the Audible Studios to discuss her new novel, My Not So Perfect Life. It follows the character of Katie Brenner: a woman who leads the perfect life on Instagram but not in the real world. 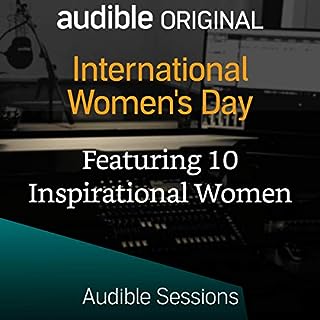 In this International Women’s Day Audible Sessions Special, seven influential women discuss literature and gender equality and the importance of diversity in storytelling and reveal the women who inspire them. Featuring June Sarpong, Lily Cole, Meera Syal, Pearl Mackie, Prue Leith, Sam Baker and Eleanor Tomlinson. As part of this Audible Sessions Special, Audible made a donation to the Malala Fund, a charity championing the education of girls across the globe. 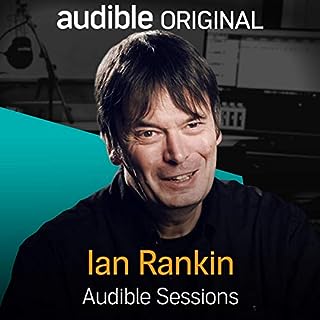 Exclusive to Audible. Ian Rankin visits the Audible studios to talk about his author journey. Talking about his successful Rebus novels, Ian describes how he created the character and the challenges he faces writing such a long-running series. The Rebus series is now translated into 22 languages, and the books are best sellers on several continents. 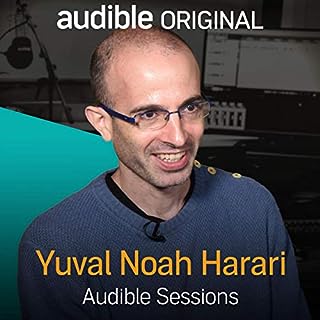 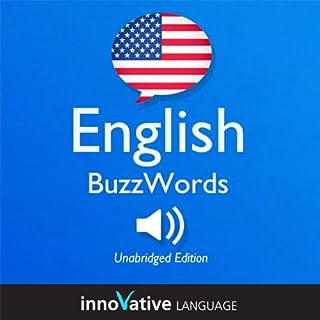 This is Innovative Language Learning. Go to InnovativeLanguage.com/audiobooks to get the lesson notes for this course and sign up for your FREE lifetime account. Grow your English vocabulary and understanding of new words with this Buzzwords series! Buzzwords are popular new, trendy words and phrases in English. Knowing what these phrases mean and how to use them will make you sound like a native English speaker and improve your communication with coworkers and friends! 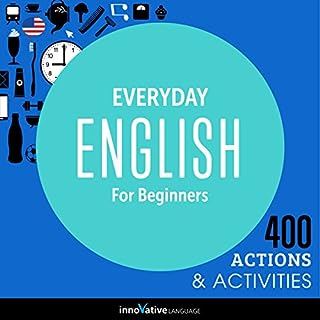 This audiobook is a new way to learn and speak English fast. Each chapter covers a daily scene such as morning activities, going to work, hanging out with friends, and much more. You'll be able talk about your day easily as you learn practical phrases in every chapter. With each phrase you'll get the audio pronunciation, bonus vocabulary, and more. Simply listen and repeat out loud.

International best-selling author Ken Follett has captivated listeners with over 50 titles including Eye of the Needle and The Century Trilogy.

The Kingsbridge series was Ken's first venture into the middle ages, and after the astounding critical acclaim with which The Pillars of The Earth and World Without End have met, a third instalment has been in high demand. Ken visits the Audible Studios to introduce A Column of Fire, the long-awaited continuation of the saga.

Loved listening to this interview. Ive enjoyed all his books so it was interesting to listen to Ken Follett commentary.

I have read and enjoyed many Ken Follett books, and found this short interview of him very interesting. The focus is on "The Pillars of the Earth" and Follett's most recent book, but he talks generally about his craft.

felt this interview could have been longer and more authors should be interviewed in this manner.

this was very good. he is so versatile in his work. I do believe his work will last 200 years from now. only very few people are so brilliant with writing

Great to hear some about Follett's personal experience of writing, his stories, and how he was inspired to craft the story of a cathedral.

This is a short but interesting conversation of how Ken Follett goes about his art of story telling in a historical context.

I LOVE YOU!! Well your books anyway. I have read the book POTE once and listened to it twice. Listened to The Century Trilogy (SUPERB) and wanted to begin it all over again once the final words were spoken and only just now finished listening to WWOE and cannot believe it is over .... I WANT MORE...
You and Mr Lee are better than Batman and Robin. Waaaaaay more DYNAMIC!!
POW! BANG! KABOOM!! Thank you 😊