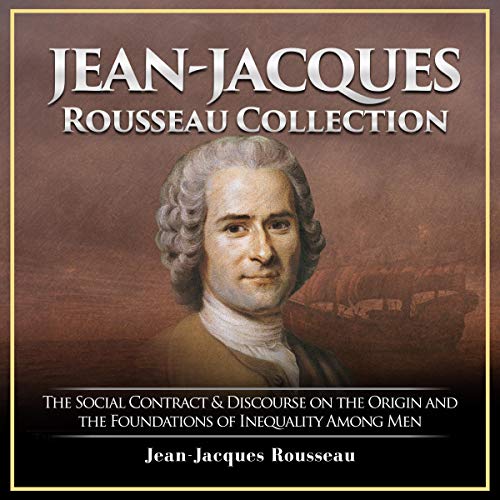 A collection of inspiring political philosophy which helped define the Enlightenment.

As one of the most influential philosophers and thinkers of the mid-18th century, Jean-Jacques Rousseau left behind a powerful and commanding legacy which helped shape great events including the Enlightenment and the French Revolution. His ideas on humanity, civil society, and democracy have made him a leading figure in modern political and philosophical thought.

Exploring two of his most famous and influential works, this collection reveals Rousseau’s timeless insights and theories, offering listeners a unique glimpse into the past and the knowledge of a time long past.

Inside this collection, you’ll discover:

No less inspirational and enlightening now than when they were first written, these books have solidified Jean-Jacques Rousseau as a central figure in the evolution of society and our endless march to a more free, fair, and democratic way of living.

Scroll up, and buy now to discover the work of Jean-Jacques Rousseau today.