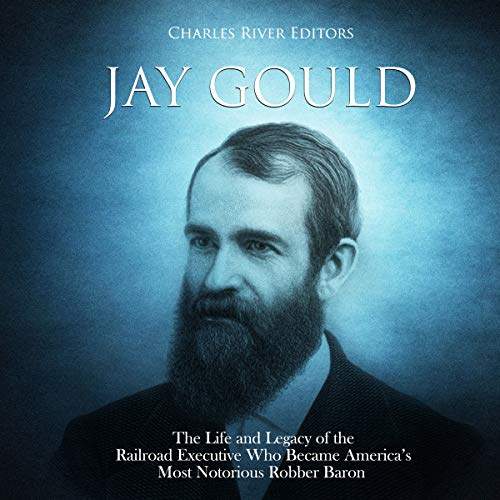 The term "robber baron" has largely fallen into disuse in the 21st century, but there was a time when it was a popular epithet that described the kind of man who, it was believed, built his fortune by taking things belonging to others. The Gilded Age and the dawn of the 20th century are often remembered as an era full of monopolies, trusts, and economic giants in heavy industries like oil and steel. Men like Andrew Carnegie built empires like Carnegie Steel, and financiers like J.P. Morgan merged and consolidated them. The era also made names like Astor, Cooke, and Vanderbilt instantly recognizable across the globe. Over time, the unfathomable wealth generated by the businesses made the individuals on top incredibly rich, and that, in turn, led to immense criticism and an infamous epithet used to rail against them: robber barons.

The industrial might wielded by men like Gould in the later 19th century directly led to a public backlash and made President Teddy Roosevelt the “trust buster”, and there has since been countless regulations to attempt to avoid the types of monopolies found over 100 years ago. However, many 20th-century historians and writers pushed back against the allegations hurled at the “robber barons” and even took issue with the name.

Of all the men labeled as robber barons during the Gilded Age, nobody was as notorious during his time as Jason Gould, known to his few friends as Jay and his many enemies by names not suitable to print. Famed editor Joseph Pulitzer called Gould “[o]ne of the most sinister figures that ever flitted, bat-like, across the vision of the American people,” and Robert G. Ingersoll said of him, “I do not believe that since man was in the habit of living on this planet anyone has ever lived possessed of the impudence of Jay Gould.”

Gould studied every aspect he could of the booming railroad industry of the Civil War era, and then parlayed his money and connections to end up on the right side of the stock market crash in 1869. He would also win the infamous Erie War, and when he was swindled out of both control of the Erie and a significant part of his fortune, he did not quit.

Regardless of what people thought of him, in many respects, Gould’s death marked the end of an era for the land grabbers, speculators, and railroad barons who built America, just as surely as they did their own fortunes. Jay Gould: The Life and Legacy of the Railroad Executive Who Became America’s Most Notorious Robber Baron analyzes the tycoon’s life, why he was so widely reviled, and his lasting legacy.