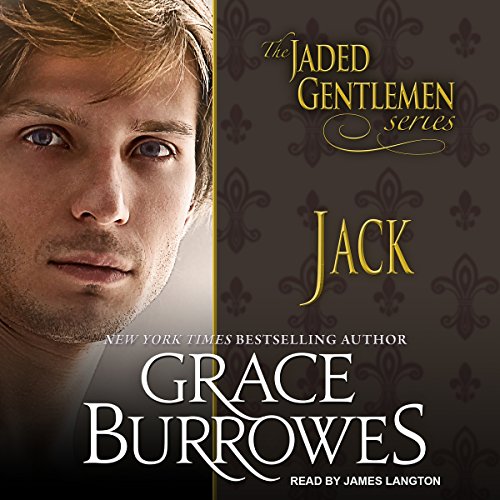 Sir John Dewey Fanning (Jack to his familiars) is magistrate in a corner of Oxfordshire plagued by one incident of petty mischief after another. To add to his aggravation, his matchmaking mama is due for a prolonged visit, just when his domestic staff is at sixes and sevens.

Jack turns to Miss Madeline Hennessey both to organize his household and to serve as his mother's temporary companion, despite the fact that he's long harbored feelings for the ever-competent (and lovely!) Miss Hennessey. Madeline reluctantly accepts the position, and proximity leads to investigations of an amorous nature. Can Jack stop the crime spree and steal Madeline's heart, too?

Mystery to go with the romance

Nice to have a historical romance where the realities of poverty and discrimination pay a very natural, not-in-your-face role in the story. No aristocrats magically waving their wealth and power around, but a very real dilemma and mystery to solve keeping our lovers apart. Our hero acts like a hero and does real man stuff, while being courteous and decent.

I've played this one at least twice already and it's a real keeper. The narrator is awesome, too. I'm totally hooked on James Langton's voice. He totally sinks me into the story.

Love the ethical and moral issues that go into being a magistrate and the idiocies of small town life. The dart tournament and their obsession with the prize jar, the arrogant doctor... I want more stories from this family!

Only the mystery kept me curious

Slow unfolding and yet another male focused on his lust and what he called his breeding organ. Spare us. But it was free and the sub mysteries give it some interest. The narrator is good during dialog, but his sing-song, monotone narrative might be partially to blame for me feeling it was slow. The intimate references and scenes were cringy, especially as they got longer and more detailed, so I skipped those parts and will probably avoid this author again.

James Langton and Grace Burrowes make a great team. Grace is a talented story teller and masterful at character development. James is great at interpreting and bringing her characters to life.

I simply adore everything Grace Burrowes’s writes. I’ve read 80% of her catalog and there’s not one dud in the bunch. Jack’s story is no different.

Burroughs creates entertaining plots and this one is excellent. Her characters are fully-realized. Although the author sometimes overdoes the sex scenes, this one is more realistic and therefore more relatable.