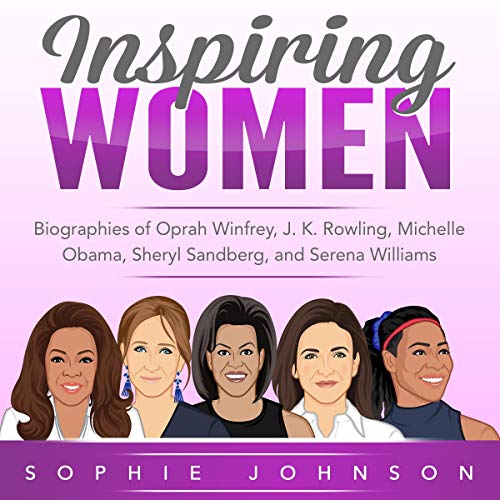 Discover the lives and legacies of five incredible and inspiring women.

Do you want to uncover inspiring stories from some of the most influential and successful women in the world? Want to learn how they succeeded against adversity and went on to achieve their dreams?

Inside this insightful biography bundle, you’ll uncover the stories of five incredible women whose legacies have shaped the world. From stories of rising from poverty and succeeding against the odds to the amazing achievements which have influenced politics, culture, and entertainment, this bundle delves into the details behind their lives and countless achievements.

Inside, you’ll find the biographies of:

Covering their upbringings, early lives, and the events which led them to be where they are today, this biography bundle offers a profound look at their inspiring stories and is a testament to their determination, drive, and success against the odds.

Buy now to discover the lives and legacies of these inspiring women today!