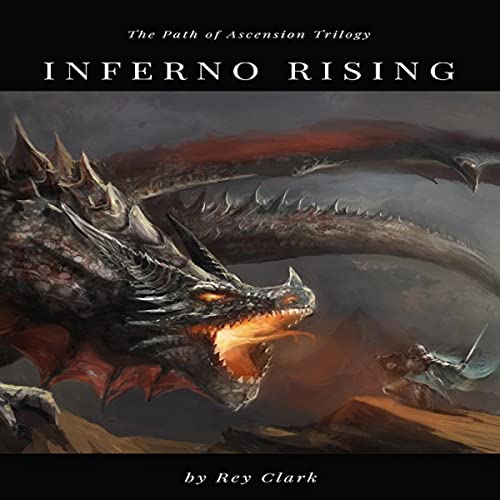 An epic fantasy trilogy featuring magic and dragons packed with action and adventure, sword and sorcery.

The Path of Ascension Trilogy chronicles the tale of two unlikely allies destined to fight forces threatening humanity. This heroic pair must find the balance between light and dark to overcome their enemies and win the war.

Sometimes it’s necessary to lose a battle to win the war. The price to save humanity is high, and someone must pay the price. Many lives will be sacrificed along the way, but will the means justify the end. The struggle between light and dark has reached its pinnacle.

All the pieces are falling into place, and Prince Erick Dryadson of Tarien and Queen Navara al’Mera of Arenfel are marching toward the final battle. There is nothing to detour their determination to stop the God of Demons from being released into the world.

All of humanity must band together if there is hope of survival. Shieldmaidens must fight alongside soldiers, and thieves will work with casters. Dragons and their riders will defend the skies and demigods to defend the ground. The lives of innocent hang in the balance.