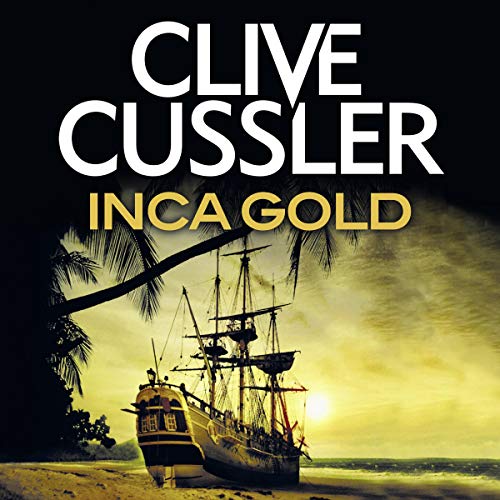 The 12th hair-raising Dirk Pitt thriller, which sees the adventurer hunt for a fabulous hoard of Inca gold before the richest prize known to man is lost forever.

A call for help from a stricken archaeological expedition brings Dirk Pitt to a sacred well high in the Andes. There he confronts a band of ruthless art thieves who plunder ancient sites for their precious artefacts.

But soon Dirk Pitt faces even graver danger, as he searches for a lost Spanish galleon and hunts for a fabulous hoard of Inca gold. And in a desperate race against time, Pitt must track down a sacred site - before the richest prize known to man is lost to the world forever....

"Clive Cussler is the guy I read." (Tom Clancy)