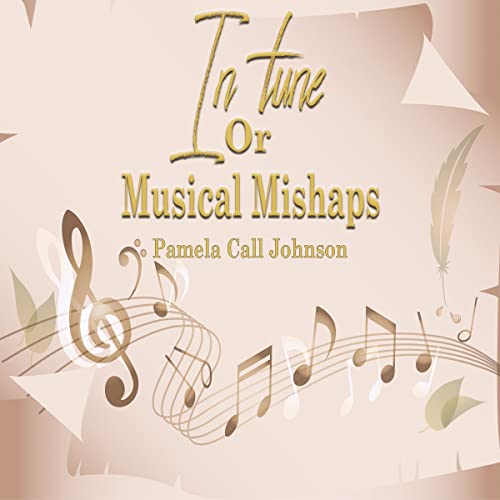 "Uplifting and humorous short stories about playing hymns for LDS congregations in small branches in the Midwest." (Around and Around)

One of the church families was moving. There was a farewell party at the McCready home. McCready’s home is a large three-story farmhouse off the main street - probably a real farmhouse at one time. The McCready family home is large, and so is the family; the mother teaches piano lessons and music part-time in the local schools and knows music well. During the course of the evening, Sister McCready taught us a fast and easy way to lead music - just use a circle. It’ll do the job. No matter what time the music is, the circle works. Move your hand around and around in a circle, smile and sing, and nobody will know the difference.

It was a fun party. More than 20 years later, looking at the picture I took then, the ones who were there have left the area. At the time, we had only been in South Dakota a few months. I had no idea what a big change for us was coming. It was a change where people leading music with a circle was a reality and a fact of life. It was a change where I would dearly miss the strength of people like Brother and Sister McCready. It was a change that would impact our lives forever. We would move to a depressed, struggling congregation and spend five years there fighting with all we had to strengthen it. We would grow and develop in a way that permanently influenced us, and I would learn the value of good music and how it could bring the spirit to our lives through the worst of times.