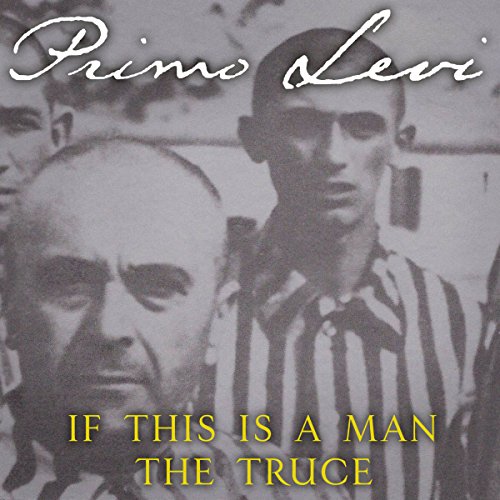 If This Is a Man / The Truce

'With the moral stamina and intellectual poise of a twentieth-century Titan, this slightly built, dutiful, unassuming chemist set out systematically to remember the German hell on earth, steadfastly to think it through, and then to render it comprehensible in lucid, unpretentious prose. He was profoundly in touch with the minutest workings of the most endearing human events and with the most contemptible. What has survived in Levi's writing isn't just his memory of the unbearable, but also, in The Periodic Table and The Wrench, his delight in what made the world exquisite to him. He was himself a magically endearing man, the most delicately forceful enchanter I've ever known.' (Philip Roth)

"The death of Primo Levi robs Italy of one of its finest writers...One of the few survivors of the Holocaust to speak of his experiences with a gentle voice." ( The Guardian)
"A life-changing book." ( Daily Express
"One of the greatest human testaments of the era." (Philip Roth)

The stuff of nightmares

I've read/listened to a bunch of Holocaust memoirs and this is by far the most detailed account, and thus most disturbing, one I've come across.