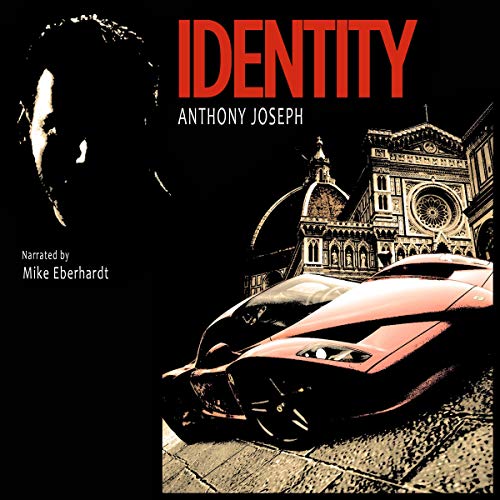 Scott Cruz is one of the CIA’s most valuable assets. Cruz is equal parts womanizer and lethal weapon. He is charismatic, clever and can outsmart the deadliest of enemies.

Scott Cruz does not exist.

He is merely a popular character in a series of blockbuster films played by Kyler Scott. What the millions of fans that flood to the theater to see Cruz’s latest adventure will never know is that its star is a real-life covert agent for the CIA.

Scott uses Cruz as a cover to travel on his missions undetected by the world’s terrorists. Scott Cruz’s latest film Fire in Firenze brings Kyler to Florence where he teams up with fellow agent Alani Langdon.

A series of mysterious cases of amnesia, kidnapping, murder, and plague appear to all root back to this beautiful Italian Renaissance city. As Scott and Langdon begin connecting the seemingly unrelated cases, racing around Florence and the Tuscan countryside to track down the source, they discover a horrifying plot.

Identities of some of their own are vulnerable. If exposed before they can stop it, the threat of a global chaos of epic proportions is imminent. Kyler Scott may have to summon up some of Scott Cruz’s movie magic to beat the clock before the proverbial credits roll on the lives of thousands of innocent people around the world.