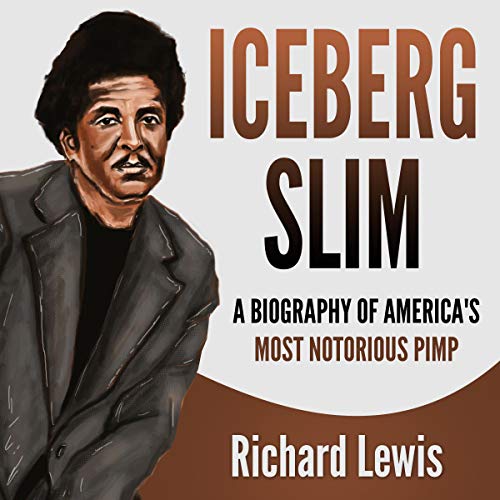 Immerse yourself in the role of one of the most famous and proliferous pimps of 20th-century America.

In this exceptionally narrated biography, you will get to know an ambitious, ruthless, and vicious man - Robert Beck, more commonly known by his street-earned nickname “Iceberg Slim”. Being one of the most popular and talked about pimps of the last century, there are many stories surrounding the character of Iceberg Slim, some extraordinary and unbelievable, but this audiobook aims to show the listener the true and factual events from Iceberg Slim’s life that shaped him into the notorious pimp he would become, and his life after his pimping career.

Get a new reader

That guys voice is annoying, white people shouldn't read Black books. Takes away from me feeling it