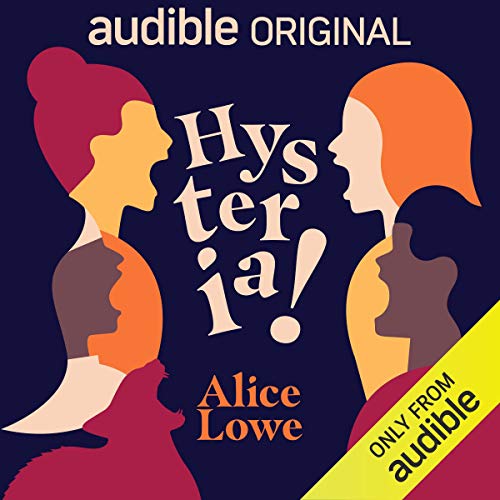 Hysteria is a word that regularly gets misused. It gets attached to everything from overly emotional behaviour to moral panics, via stock market crashes, stampedes, viral videos and more. It’s often used - pejoratively - about women, and it shares its roots with the ancient Greek word for womb. The story of hysteria touches on issues of stigma, gender, morality and power. But how do we separate mass psychogenic illness from mere emotional excess?

Filmmaker, actress and writer Alice Lowe has long been fascinated by the grey area between behavioural control and abandon. In this six-part series, she explores what we really mean when we talk about frenzies, fevers, manias and panics - both individually and throughout society.

Produced by Wisebuddah for Audible Originals.