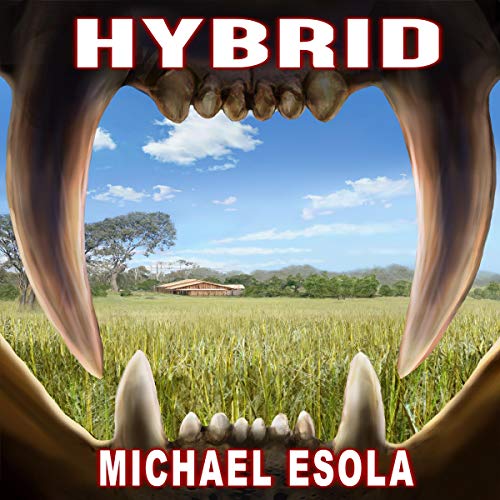 Fresh off an expedition to the wilds of Indonesia, Bick Downs returns home to his beloved San Francisco. It isn’t long before he learns that an ancient species of predator has been released and is running amok in the city. He joins forces with others in an attempt to capture the mysterious creature, only to learn that up North, in the sleepy agricultural town of Santa Rosa, California, something even more terrifying and sinister has been created.

If you’re bothered by mistakes…

The story line is excellent. That’s the last good news here. Mr Esola needs a lot more education in the correct use of the English language and really needs a proof reader that knows what they are doing. If you’re bothered by mistakes, don’t waste your time on this.

Loved this story, since I love cats this book was right up my alley with 3 extinct big cats loose in California, lot of excitement and suspense