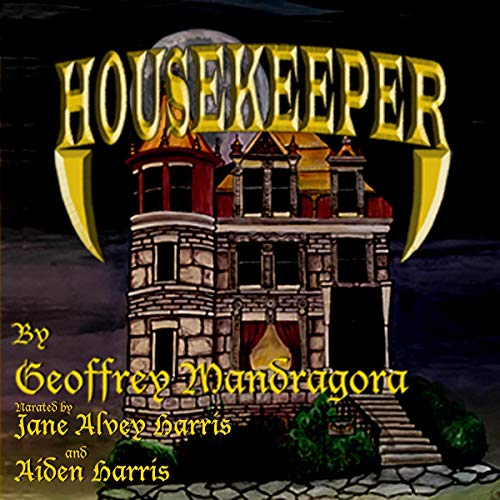 Jenny Taylor’s past, present, and future violently collide at 4 a.m. on a cold November morning. Her abusive ex-husband has found her and vows to make her new life a living hell - starting with a brutal assault in the alley behind her workplace. Two mysterious figures appear and drive him away, but they, too, have not found Jenny by chance. Marquessa King and her mentor Christopher Stefanov just discovered a terrifying truth about Jenny.

A teenaged girl’s brutally tortured corpse is dumped beside the highway. She is one of many.

An an old enemy begs Christopher to find his granddaughter’s killer, and Jenny can no longer be protected from the truth. She must choose whether she will help Christopher and Marq pursue the sadistic killer or try to outrun her violent ex.

She needs the protection Christopher offers, but pursuing the serial killer holds especially high stakes for Jenny. She not only risks death, but a fate far darker...

Jenny finds herself wedged between battle lines drawn by creatures who feed on the blood of the living and a creature who feeds on the terror of little girls. She is thrust into a world of murderers and forces more evil than she ever imagined...which she is almost certain not to survive.

Wow! I really loved this story. I actually purchased it for my husband to listen to as I’m not really that big on audio books. But I was on a journey that involved a long drive and decided to give it a try hoping to stave off my boredom. Imagine my surprise when it totally sucked me in! I wasn’t sure about the narrators’ voices at first, but they did a stellar job. Great story. Great narration. Five stars all across the board! ⭐️⭐️⭐️⭐️⭐️