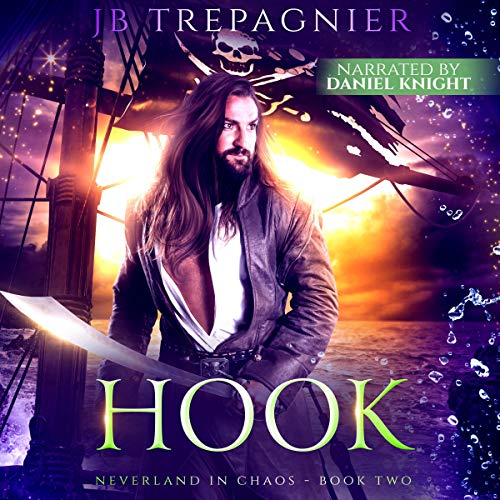 My story could banish me from Neverland and the two most important women in my life. But they’ve asked for it, and I can’t tell them no.

We’ve settled down to a Peter Pan free Neverland. I’ve even gone back to teaching. I think everyone’s favorite part of the night is our story time. But Jade and Elise have asked for my story. Everything about my past from before I got to Neverland and the full story about what happened between me and Peter Pan. I’m not proud of some of the things that evil boy brought out in me.

The Queen of the Fairies and her entire court as well as all of the mermaids have turned out to hear my story. Queen Mab could send me home and take me away from my daughter and my love if she deems my sins too great.

But are the crimes of James Barrett Cunningham and James Hook enough for me as simply Jas to have to leave Neverland for good?