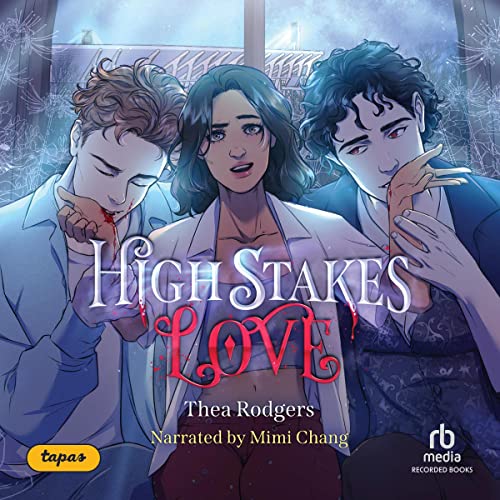 Although humans and vampires have coexisted peacefully for centuries, some believe that the Averus Clan, a murderous vampire family that never accepted the peace treaty, is still lurking in the shadows.

Paige, an aimless college freshman, joins an Averus-obsessed club on campus to get closer to a cute TA named Toby. But things go from flirty to fatal when they actually encounter the youngest Averus, Nico, and Toby is badly wounded.

Desperate to save his life, Paige makes a deal with Nico. If he turns Toby into a vampire, she’ll supply the infamous murderer with her own blood indefinitely.

Now, as students begin to disappear, and the tension between vampires and humans rises, Paige is secretly harboring two Averus vampires in her dorm room, both of whom seem interested in more than just her blood …