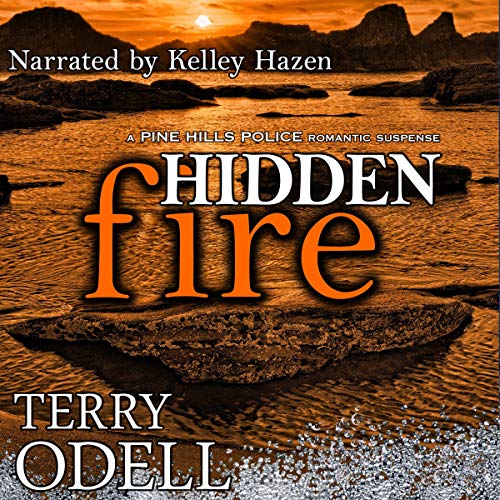 Returning from a stint as part of a task force on violent crime, Randy Detweiler is eager to reunite with Sarah Tucker in Pine Hills, but she’s having second thoughts about their relationship. Can she deal with a cop who gets called away at a moment’s notice, especially one who won’t talk about his job?

Their reunion is cut short when a body is discovered, and rumors fly that it’s the work of a serial killer. To make matters worse, the town council might disband their police department, and Randy’s under added pressure to solve the murder before they take action. Forced to work under the radar, Randy struggles to balance work with a shaky relationship.

Sarah can’t cope with apparently meaning less to Randy than his job. Should she force him to choose between his job and the us she envisions for the two of them? All bets are off when Sarah herself becomes a suspect in Randy’s case. Before long, it’s more than their relationship that’s in danger.