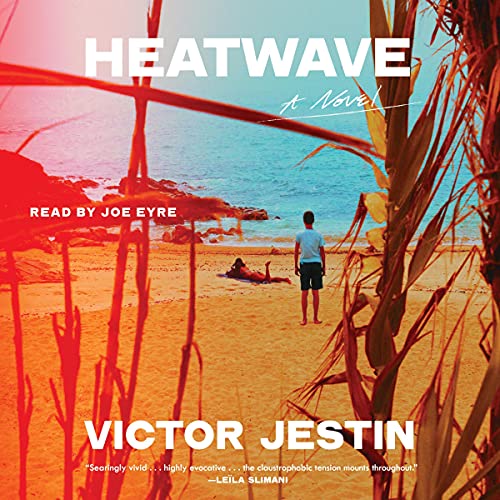 A mesmerizing, “fiery page-turner” (Entertainment Weekly) about a teenage boy on summer vacation who makes an irrevocable mistake and becomes trapped in a spiral of guilt and desire - in the tradition of Alice McDermott’s That Night and E. Lockhart’s We Were Liars.

Oscar is dead because I watched him die and did nothing.

Seventeen-year-old Leo is sitting in an empty playground at night, listening to the sound of partying and pop music filtering in from the beach, when he sees another, more popular boy strangle himself with the ropes of the swings. Then, in a panic, Leo drags him to the beach and buries him.

Over the next 24 hours, Leo wanders around the campsite like a sleepwalker, haunted by guilt and fear, and distracted by his desire for a girl named Luce. Meanwhile, the teenage summer rituals continue all around him - the fighting and flirting, the smell of salt and sunscreen, the tinny announcements from the loudspeaker, and above all, the crushing, relentless heat....

A prizewinning sensation in France and now stunningly translated by Sam Taylor, Heatwave is Victor Jestin’s “charged and chilling” (Publishers Weekly) debut novel - a searing portrait of adolescent desire and recklessness, and secrets too big to keep.

*Originally published in France under the title La Chaleur.