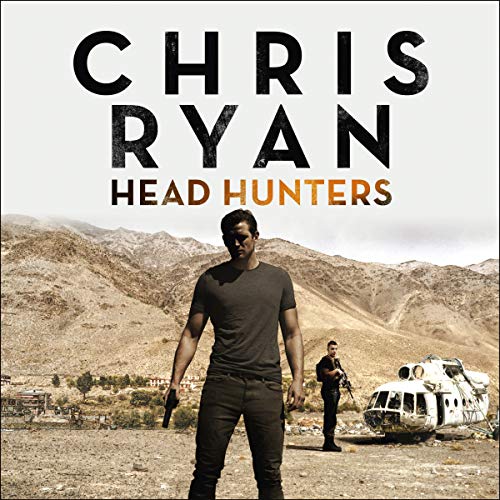 The sixth book in the Danny Black series.

The attack dog had its jaws clamped round the target's forearm and had sunk its teeth into his flesh. Danny could see the dark stain of blood through his night-vision goggles. The screaming had stopped. The target was staring blindly into the darkness, but he clearly knew there were armed men approaching him....

Helmand Province, Afghanistan. The Taliban are on the rise.

A top-secret SAS kill team is assassinating high-value targets. It is bloody, violent, relentless work, suitable only for the Regiment's most skilled and ruthless head hunters.

Framed for a sickening war crime, Danny finds himself hunted in a brutal, dangerous terrain where his wits, training and strength may not be enough to survive.

And in a world where his enemies are closer than he could have imagined, he must do whatever it takes to get to the truth. If he fails, it will mean the end not only of Danny Black but of the SAS itself.