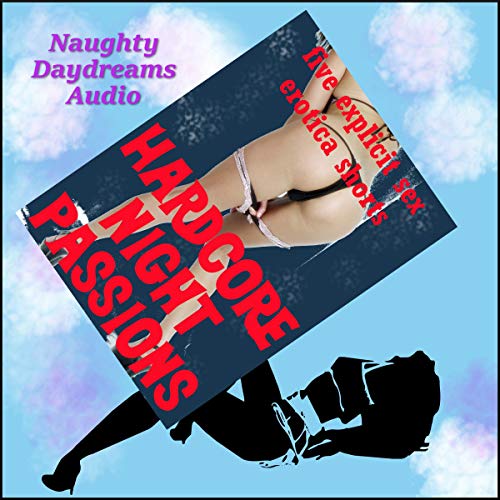 Addy isn’t doing a very good job at all. In fact, clients are starting to get angry at the way the phone just rings and rings because Addy can’t be bothered to answer it. Mr. Brent insists she stay late at the office to assist with a client and makes it clear her job depends on it. Addy complies, but her heart really isn’t in it. It doesn’t matter, though, because other things will be in Addy. Mr. Brent and his client will be taking every one of her holes and taking them hard. Maybe some deep throat, first anal sex, and double penetration is just what it will take to make Addy a team player.

Sally and Mary have been best friends for years, and an afternoon giggling and laughing about a sexy song from their youth has them thrown for a loop. When their men get involved, it turns into a sweet and romantic time, but before long the romance turns wild as the evening degenerates into a wife-swapping extravaganza with plenty of hot and steamy sex as the men turn to each other, perfectly happy to say, “F--k my wife!”

The Blaidd Dynn are dying out, and Aeron Gravener, the whelp father, must find strong blood, new blood, to keep his pack alive in the strange new world away from his home in the British Isles. He finds it in Gwen, a lovely academic studying anthrozoology. Gwen will learn more than she ever thought possible when she invites Aeron into her home and learns that some are more animal than man and only the strongest among humans can survive their affections.

Savannah can’t believe the mess she’s gotten herself into. A late night half-drunk encounter in a chat room led to some explicit shots of her naked, and now the once-friendly chatter demands she show up at a hotel for a more personal chat! Reluctantly, she arrives, hoping she can keep the whole thing under wraps, but it won’t be easy. He has a friend with him, and she’ll have to satisfy both of them with a rough sex double-team encounter complete with deep throat and spanking!