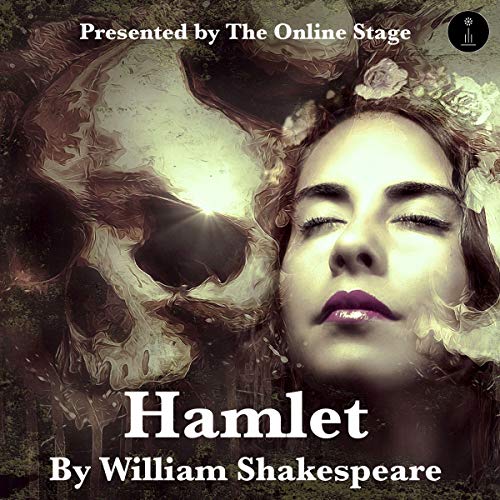 The Online Stage presents Shakespeare’s most famous and most quoted play, a revenge drama which explores the inevitable conflict between conscience and justice, between morality and obligation. The tragedy arises, not from an obvious weakness in the character of Hamlet, but rather from his inability to deal with an apparently insoluble moral dilemma.

The role of Hamlet is the longest (1,569 lines) and, according to many, the most demanding in the Shakespearean canon.