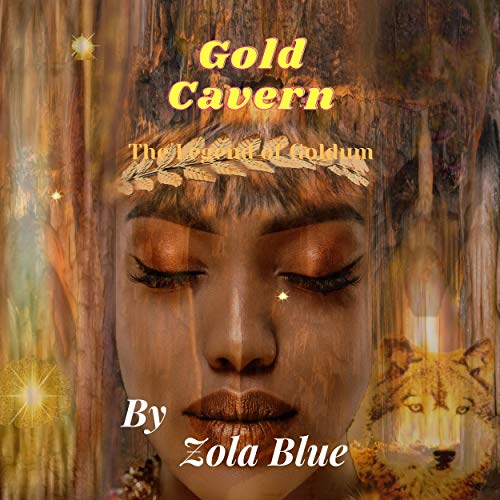 The only thing that could summon Estelle from her New York apartment was a desperate call for help from the man who had saved her life as a child.

Her grandfather, who had raised her from a child after her mother's tragic death, needed her to return for an urgent family matter. Convinced of the legend of the missing village of Goldum, he gathers a group he can trust who can handle the journey into lower mountains before the snow arrives. With Estelle to lead, she follows her grandfather's map into foothills on ATVs. Much to her surprise, she and the others come upon another group of ATVs along their trail. Lofton, a geologist, appears to lead a group that includes two hydro dam workers and his female assistant. With a massive gold nugget as evidence, the two groups continue together, having no real choice.

Together, they discover the source of the gold is most likely coming out of an underground river, and they need scuba gear to continue. The underground journey takes several days and tortures all physically, but mostly mentally. The smell of abundant amounts of gold has them all planning glorious futures.

Alliances and enemies are made in the small group. Still, all seems forgiven when they find the legendary lost village of Goldum, buried almost intact. However, things go poorly when Estelle, who claims to be the rightful heir to the village and fortune, tells the disbelieving group that removing any gold will result in all of their deaths.