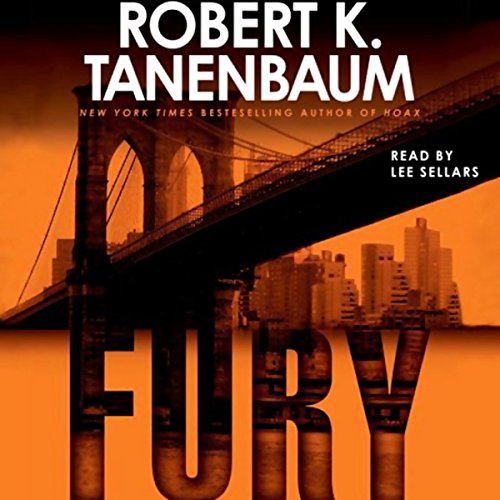 In Brooklyn, a female jogger is brutally raped; the assailants are convicted and later exonerated by the Kings County DA. Now the guilty are filing a multimillion-dollar lawsuit against the city of New York, the police, and the two assistant DAs who tried the case. While the cops and the criminal justice system are under media assault and opportunist political demagoguery, Karp has suspicions that there is corruption within his own office.

Against a backdrop of Russian mobsters and corrupt lawyers, Butch and Marlene are on a mission to restore the system's lost dignity and bring the rapists to justice. All the while terrorists are at it again, planning to blow the roof off Times Square on New Year's Eve. Alas, the Karp family finds itself in lethal jeopardy, and to survive, they must team up and fight their greatest battle yet.

Real escapism, boys own adventure; not literature perhaps but entertaining. Rainy afternoon stuff, you won't have to think to much about a plot, but i did enjoy it.
I can,t say to much about this book without giving to much away, but worth a look.

Always love this author's work, and this book is no exception!