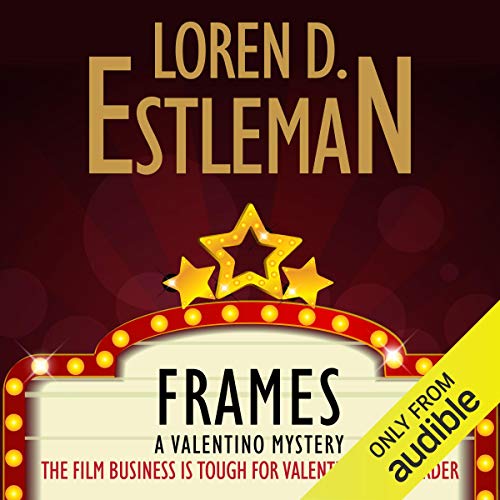 The LAPD wants to take the reels as evidence, jeopardising the precious old film. If Valentino wants to save his find, he has only one choice: solve the murder within 72 hours with the help of his mentor, the noted film scholar Broadhead, and Fanta, a feisty if slightly flaky young law student. Between a budding romance with a beautiful forensics investigator and visions of Von Stroheim's ghost, Valentino's madcap race to save the flick is as fast and frenetic as a classic screwball comedy.