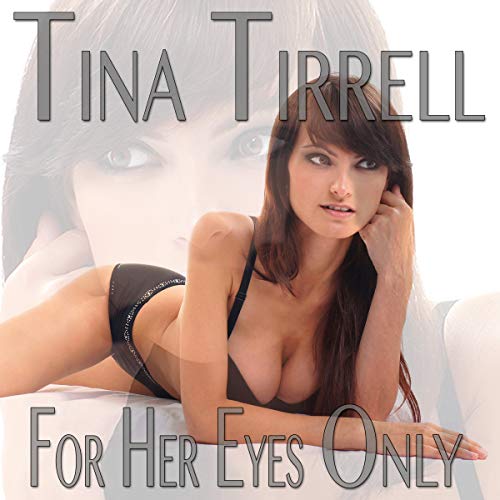 For Her Eyes Only

She's the sole cause of his anguish and the only one who can soothe it. But she's the last one who should.

Josh feels like he's dying just a little bit more each day. He's plagued with the same persistent ache every young man is...but not for the reasons they should. The new female head of the household, an ex-supermodel, is most guys' fantasy come true, but she's Josh's living nightmare.

His ongoing issue, the natural but unbearable problem that just won't go away, comes to a head when Cassandra steps through his bedroom door. Lying on his bed, looking perfectly modelesque, Cassandra finally realizes Josh's pain and that she is the cause of it. All she wants to do is make that horrible ache go away.

Josh should never consider revealing the product of his suffering to her, but she asks to see it, out of natural, nurturing concern. When he complies, what happens next is just inevitable. He's never done it before, but he'll do it for her - and only her.

Ce que les auditeurs disent de For Her Eyes Only