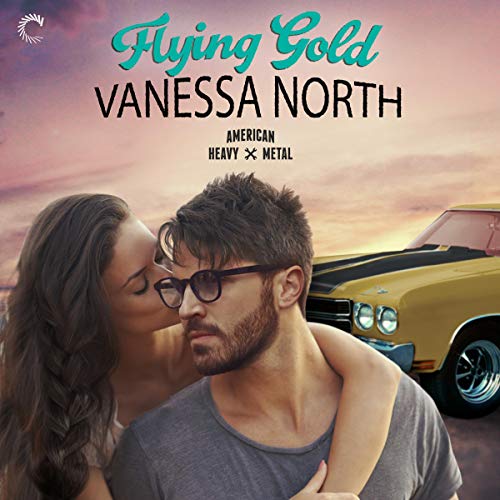 "[A] sexy, modern, Southern small-town romance. I can't wait to get my hands on the next book in the American Heavy Metal series!" (USA Today best-selling author Tamsen Parker)

American Heavy Metal is Tiffani Ellis’ sanctuary, or at least it was before her dad died. Being in charge means her own dreams are firmly on the back burner. Now she spends as much time fixing problems as she does the cars she loves. She’s already struggling to find her feet; the last thing she needs is the man who broke her heart showing up at her shop with a car he doesn’t deserve to touch, much less own.

Matt Adams left town, moved to the West Coast, and became a big shot. But his passion for cars never waned, and neither did his regret over how things ended with Tiffani. Now he’s back, his dream car in tow. He’s gearing up for a big race, he needs help, and he knows exactly where to find it.

Tiffani won’t turn down a paying job, but working with Matt stirs up feelings best left buried. What was left behind them is irresistible, but it doesn’t take long to realize that a few hot nights will never be enough. Sex is easy, but forgiveness is not....

This audiobook is approximately 56,000 words.