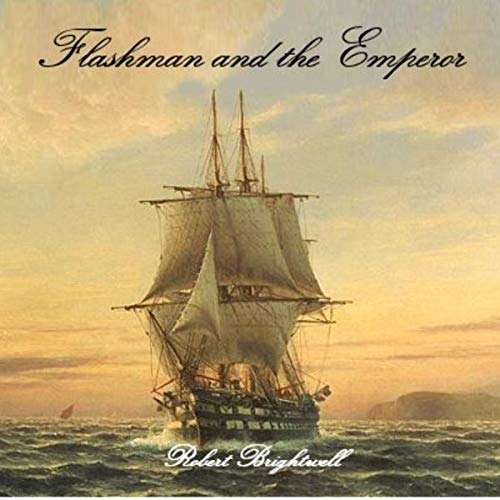 Flashman and the Emperor

This seventh instalment in the memoirs of the Georgian rogue Thomas Flashman reveals that, despite his suffering through the Napoleonic Wars, he did not get to enjoy a quiet retirement.

With a crew more interested in fighting each other than the enemy, they use Cochrane’s courage, Flashman’s cunning, and an outrageous bluff to carve out nothing less than an empire which will stand the test of time.

I love every take in this series

The narration is fantastic and Brightwell tells another fantastic story that effortlessly blends Flashman's adventures with a little known and fascinating historical period. Can't wait for the next one. :(

These books just keep getting better. I love how the author puts flashman in the thick of relatively obscure history. Great performance. The worst part is the waiting between book releases!