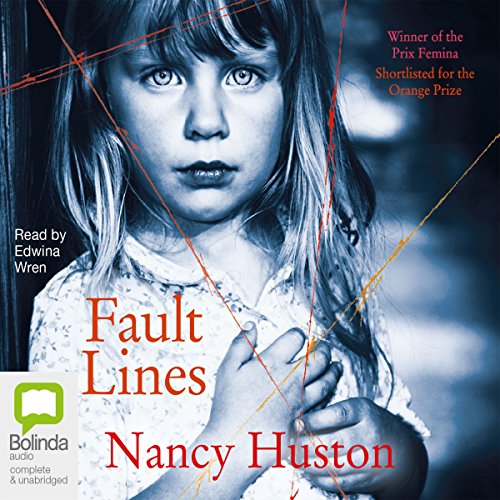 Sol is a gifted but also terrifying six year old; his mother believes he is destined for greatness. He has a birthmark, like his dad, his grandmother and great-grandmother. But when they all make an unexpected trip to Germany, terrible secrets emerge about their family's story during World War II. Perhaps birthmarks are not all that has been passed down through this family. With its domestic focus but epic scope, Fault Lines is a compelling, touching and often funny novel about four generations of children and their parents. From California to New York, from Haifa to Toronto and Munich, the secrets unwind back through time, the present haunted by the past, until the devastating truth is reached.

"Explosive in its control and its ambition." ( Le Figaro)