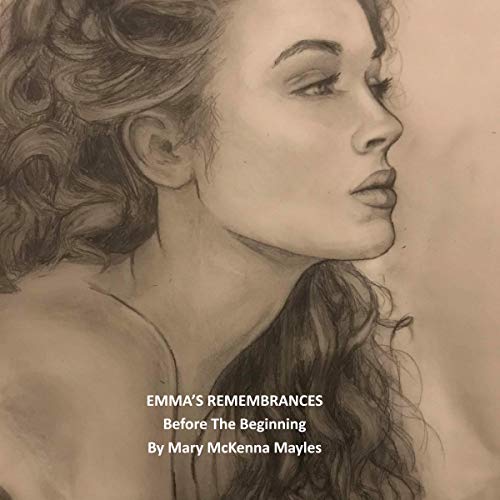 It is December 1851. Teenage Elise Herbert and her family have come to Strasbourg, France, for a more prosperous life. Her mother Magdalena, father Georges, and siblings Nora, Charles, and Frank are there. Though Elise misses the countryside of Prussia, life is happy in Strasbourg. It is a crossroads city filled with wonder and adventure.

Then Elise meets the young handsome Alois Meunier. They fall in love, marry, and begin their lives together, full of happiness, joy, and the beginnings of their little family.

The coming of war brings change to Strasbourg, the Herberts, and all of Europe.

Can Alois outrun his past? What if Elise were to find out the truth?