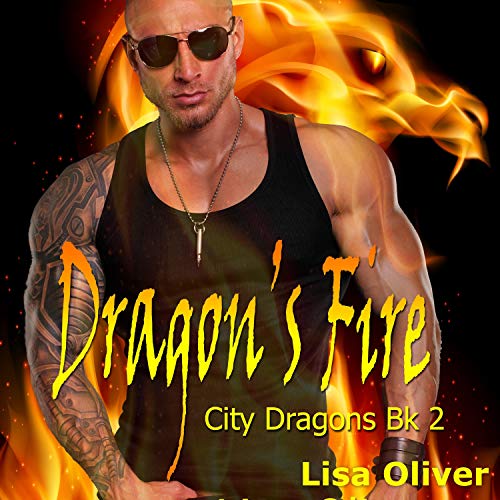 Ever since his father was killed, Samuel Hollingsworth has worked hard to cultivate a meaningful relationship with the dragon half of his soul. Things were going well for a while, and then, their mate rejected them, and now, his and his dragon’s connection took on added importance as they tried to keep each other’s hopes alive. But it wasn’t easy being patient and trusting the Fates had a plan for them, when the man they wanted was on the other side of the country and showed no signs of coming back.

Vampire elder and coven ruler Raoul didn’t have time for weakness. He was determined to keep his coven and his city safe, and if blood was spilled to get the job done, then he was going to be the one who was spilling it - every single time. Even a chance meeting with his beloved in New York didn’t deter him from his duty. Riding on a dragon’s back might be fun for some people, but he had more important things to do.

But the Fates will not be deterred even when it comes to stubborn vampire rulers older than dirt. A chance kidnapping sets in place a chain of events that test Samuel and Raoul’s fragile bonds to breaking point. When a bomb goes off and everything Samuel and Raoul hold dear is in danger, will Samuel be strong enough to stand by his mate’s side?

Can be listened to as a stand-alone, but listening to book one will help you understand a few of the secondary characters' motivations more easily - such as Samuel’s brother Dirk and his mate Jon. This is an MM true mates paranormal romance story intended for adult listeners. Mpreg elements are included, but aren’t the focus of the story line.

Should Have Stayed With Sean Crisden

Loved the first book in your series, it was fun. Sean Crisden is always a yes. This book, the second one in your series would have been better if not for the poor narration. A lot of mispronunciations. If you choose to continue with Mr. York narrating, sadly I will not.