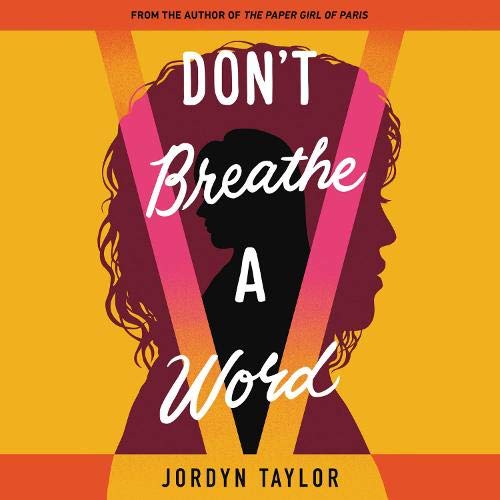 "A fast-paced, exhilarating story about a boarding school shrouded in secrecy and the girl who will do anything to right the institution's wrongs." (Jessica Goodman, Indiebound best-selling author of They Wish They Were Us)

Eva has never felt like she belonged...not in her own family or with her friends in New York City, and certainly not at a fancy boarding school like Hardwick Preparatory Academy. So, when she is invited to join the Fives, an elite secret society, she jumps at the opportunity to finally be a part of something.

But what if the Fives are about more than just having the best parties and receiving special privileges from the school? What if they are also responsible for keeping some of Hardwick’s biggest secrets buried?

The year 1962: There is only one reason why Connie would volunteer to be one of the six students to participate in testing Hardwick’s nuclear fallout shelter: Craig Allenby. While the thought of nuclear war sends her into a panic, she can’t pass up the opportunity to spend four days locked in with the school’s golden boy.

However, Connie and the other students quickly discover that there is more to this “test” than they previously thought. As they are forced to follow an escalating series of commands, Connie realizes that one wrong move could have dangerous consequences.

Separated by 60 years, Eva and Connie’s stories become inextricably intertwined as Eva unravels the mystery of how six students went into the fallout shelter all those years ago...but only five came out.