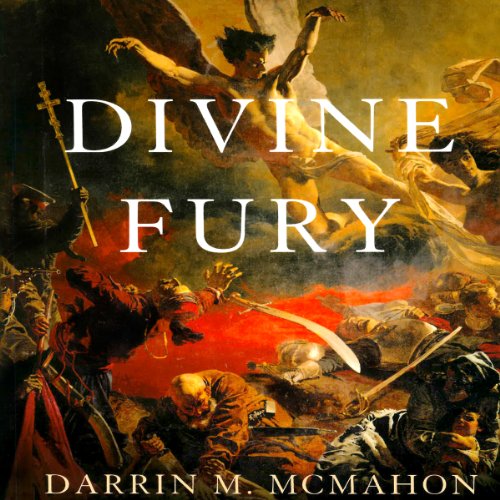 Genius. The word connotes an almost unworldly power: the power to create, to grasp universal secrets, even to destroy. As renowned intellectual historian Darrin McMahon explains in Divine Fury, the concept of genius can be traced back to antiquity, when men of great insight were thought to be advised by demons. The modern idea of genius emerged in tension with a growing belief in human equality; contesting the notion that all are created equal, geniuses served to dramatize the exception of extraordinary individuals not governed by ordinary laws. Today, the idea of genius has become cheapened - rock stars and football coaches earn the term with seemingly the same ease as astrophysicists and philosophers - yet our enduring fascination with it reflects the desires, needs, and fears of ordinary human beings. The first comprehensive history of this mysterious yet foundational concept, Divine Fury follows the fortunes of genius from Socrates to Napoleon to Einstein and beyond, analyzing its democratization, disappearance, and potential rebirth.

What would have made Divine Fury better?

Wish I could find the book that is described by this title. I bet it would be good. This one is not it.

This book chronologically follows the evolution of the genius and its influence on individuals and civilization. It's beautifully researched, expertly read, and totally seductive. For those who love the power behind myth and real magic that is inherent in our creative evolution, this is a perfect book. As someone who has loved and followed this subject for many years, this book is uncovering a true mystery.