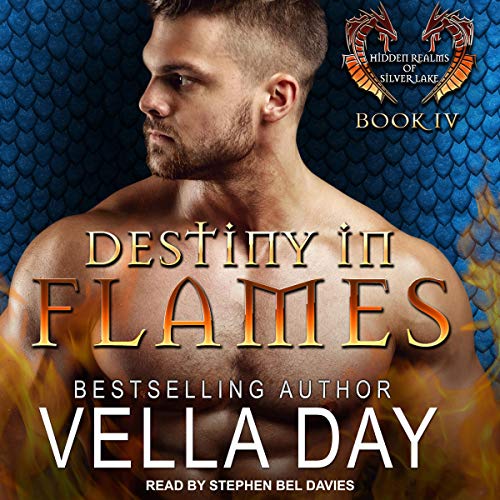 One shifter. One mate. No exceptions.

When dragon shifter, Declan Sinclair, was asked to travel to Earth to heal someone, he thought it would be an easy in-easy out affair. Boy, had he been wrong. Not the healing part, but what happened during his one-hour visit: He met Chelsea McKinnon. The bad part? His body had exploded with need like he'd never experienced before, which was wrong on so many levels. Declan already had a mate. Sure, she'd died in the line of battle, but everyone was aware of the golden rule: one shifter, one mate, no exceptions. So what the hell was going on?

The moment wolf shifter Chelsea laid eyes on Declan, she knew the two of them belonged together. She was so convinced they were fated for each other that she gave up her life on Earth and moved to Tarradon. So what if Fate said they couldn't be together. She'd find a way. Too bad the journey wasn't anything like she thought it would be. Instead, it was dangerous and challenging, but oh, so hot.