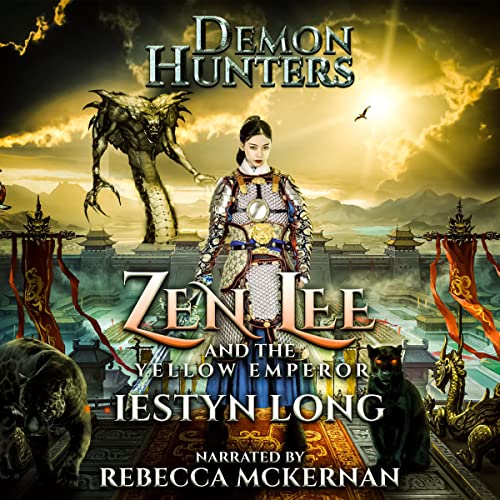 In Ancient China, a young woman will make a stand against evil, and her courage will herald the dawn of a new order: The League of Demon Hunters. But before the League, there was the Brethren.

Zen drew her sword, the Sword of Divinity Xuan Yuan, and she held the sacred blade aloft for all to see. The late afternoon light caught Xuan Yuan's burnished copper, and the sword gleamed like the sun.

Introducing the first in an exciting new series of heroic fantasy novellas: Demon Hunters: Heroic Fantasy through the Ages. Join Zen and her friends on their quest to bring down the evil demon lord of Banko! Fast-paced heroic YA fantasy adventure. Expect magic swords, epic battles, kung fu, and monstrous demons.