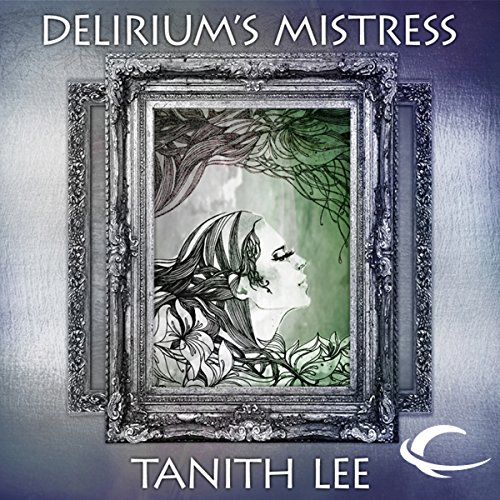 In the age of demons, when the Earth was still flat, a daughter was born to a mortal beauty and Azhrarn, Demon Lord of the Night. This Daughter of the night was called Azhriaz, and she was hidden away on a mist-shrouded isle, spirit-guarded, to spend her life in dreams. But Azhriaz was destined for more than dreaming. For if her father was the Lord of Night, her mother was descended from the Sun itself.

Her beauty and power soon called to another might demon lord, Azhrarn's enemy, Prince Chuz, Delusion's Master, who worked a magnificent illusion to free Azhriaz from her prison and transform her into Delirium's Mistress.

As Mistress of Madness and Delirium, she would become known in realms of both demon and humankind. And her destiny would make her goddess, queen, fugitive, champion, seeress - and her to whom even the very Lord of Darkness would one day bow down.