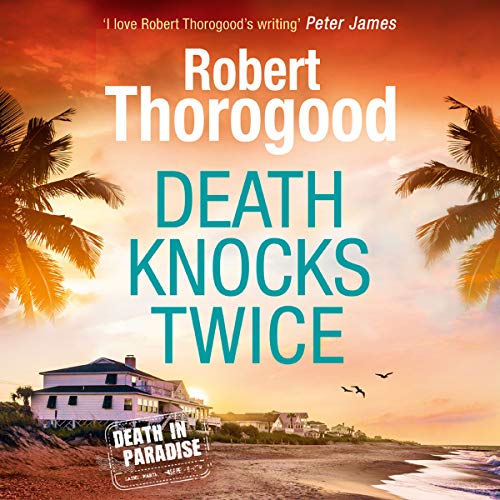 The new Death in Paradise mystery

Two dead bodies. A family of suspects. One grumpy detective.

Reluctantly stationed on the sweltering Caribbean island of Saint-Marie, Detective Inspector Richard Poole dreams of cold winds, drizzly rain and a pint in his local pub.

Just as he is feeling as fed up as can be, a mysterious vagrant is found dead in the grounds of the historic Beaumont plantation. Immediately assumed to be suicide, DI Poole is not so convinced and is determined to prove otherwise. Never mind that the only fingerprints on the murder weapon belong to the victim. Or that the room was locked from the inside.

Before long, death knocks twice and a second body turns up. The hunt is on to solve the case - despite the best efforts of the enigmatic Beaumont family....