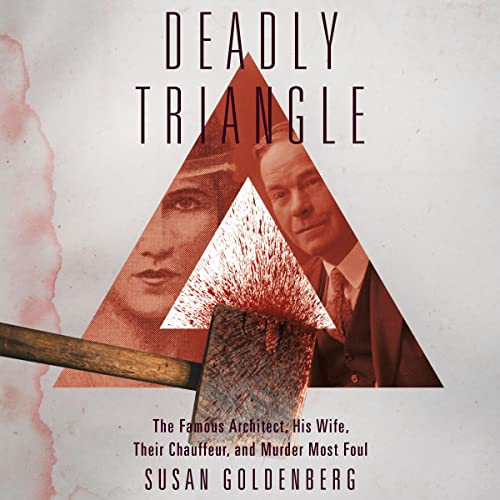 The 1935 murder of architect Francis Mawson Rattenbury, world famous for his design of the iconic Parliament Buildings and Empress Hotel in Victoria, British Columbia, and the arrest and lurid trial of his thirty years younger second wife, Alma, and the family chauffeur, George Percy Stoner, her lover, who was half her age, riveted people. Debate continues even today as to which one of them really was responsible.

Francis and Alma had moved to Bournemouth, England, when Victoria had ostracized them for their scandalous, flagrant affair while Francis was married to his first wife. Their life in Bournemouth was tangled. Francis became lush and impotent. Sex-starved, Alma seduced George, previously a virgin. They conducted their affair in her upstairs bedroom with her and Francis’s six-year-old son in a nearby bed, “sleeping” she said, and the near-deaf Francis, apparently unaware, downstairs in his armchair in a drunken stupor.